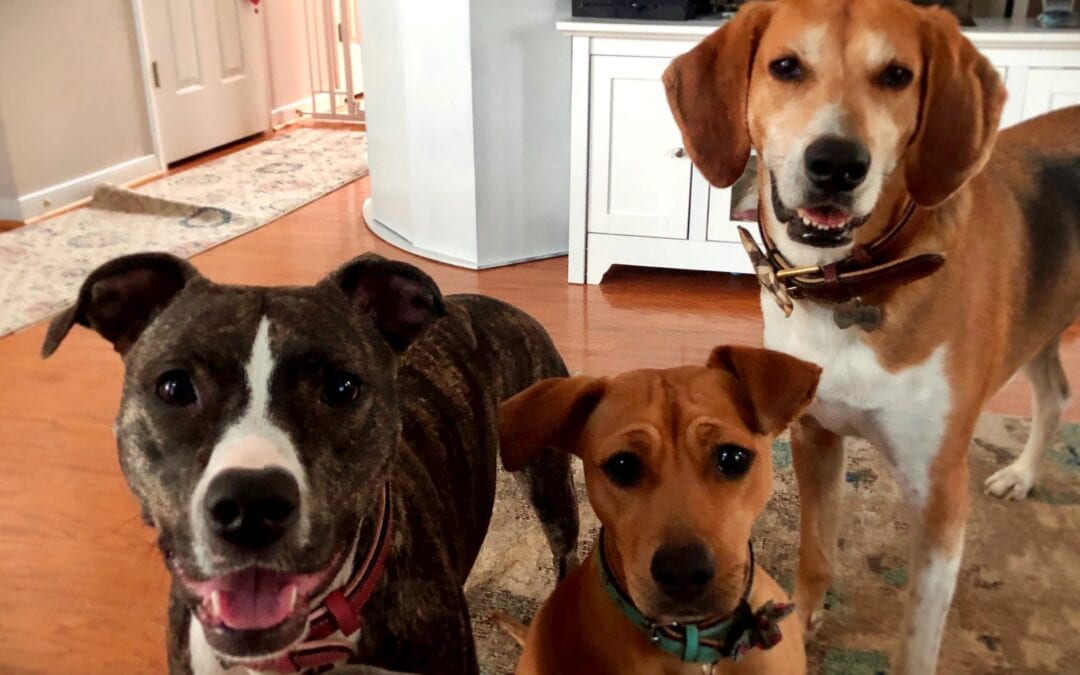 In honor of the new year, we thought it would be cheerful to share a post about our three wonderful dogs!  As a pet-friendly and conscientious company, we care a great deal about our furry friends.  So without further ado, here they are:

We adopted this good boy from the CASPCA.  His name is Winston and he’s an American Foxhound mix. We call him the coy-boy, because he can be so shy around strangers, and the wise-boy, because well…he’s very wise!  He had a rough past and was on the run from Scottsville animal control for over a month!  We don’t know much more about his past than that.  He was down to 43 lbs when found, had ehrlichia and a host of other issues.  He is now a proud member of the pack, cured of his ailments and living the good life!  It was fun to watch him come out of his shell and begin playing with our other dogs.  Though he’s the largest member of the pack, weighing in at over 70 lbs, he’s also the most courteous and gentle. 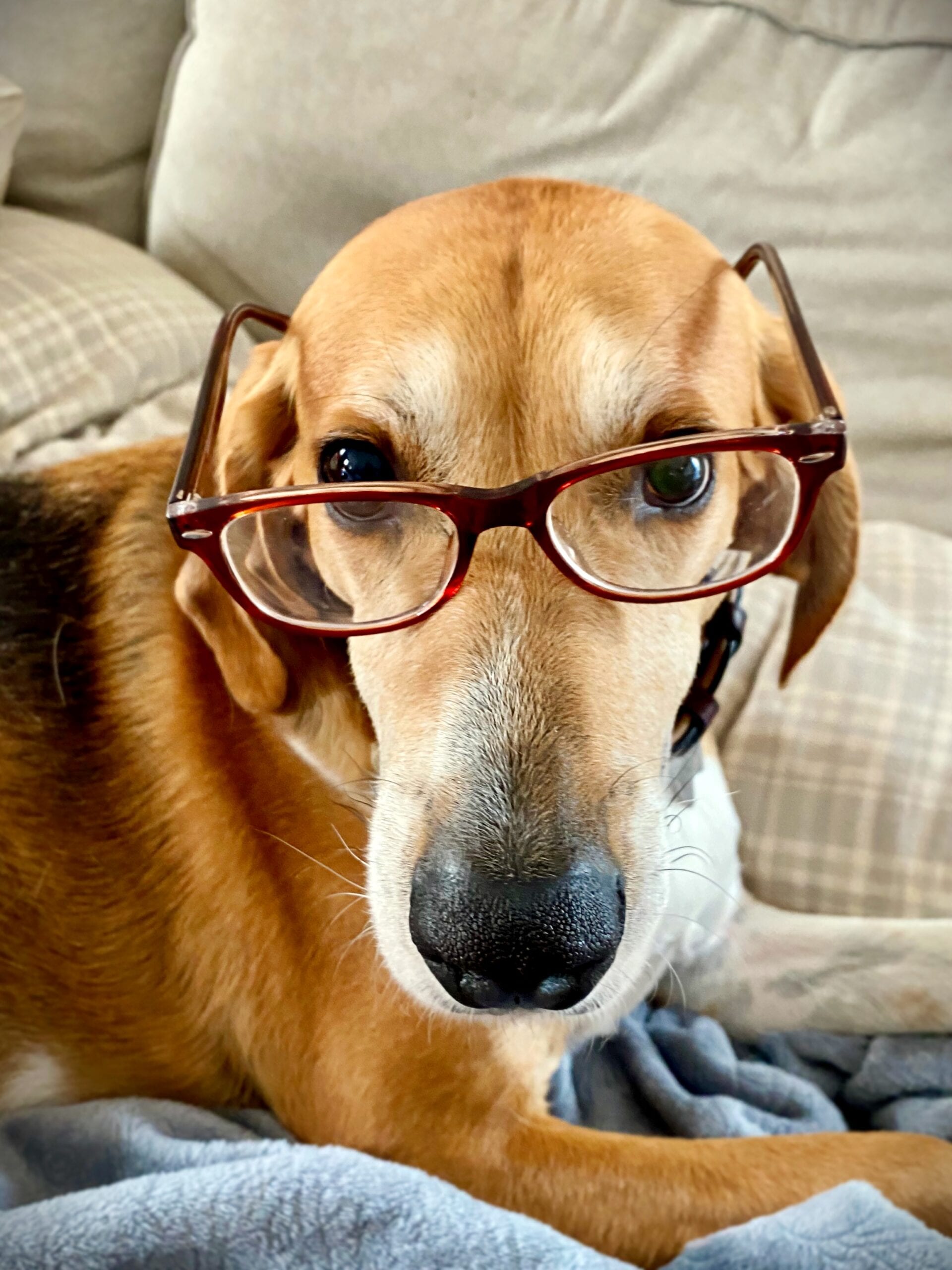 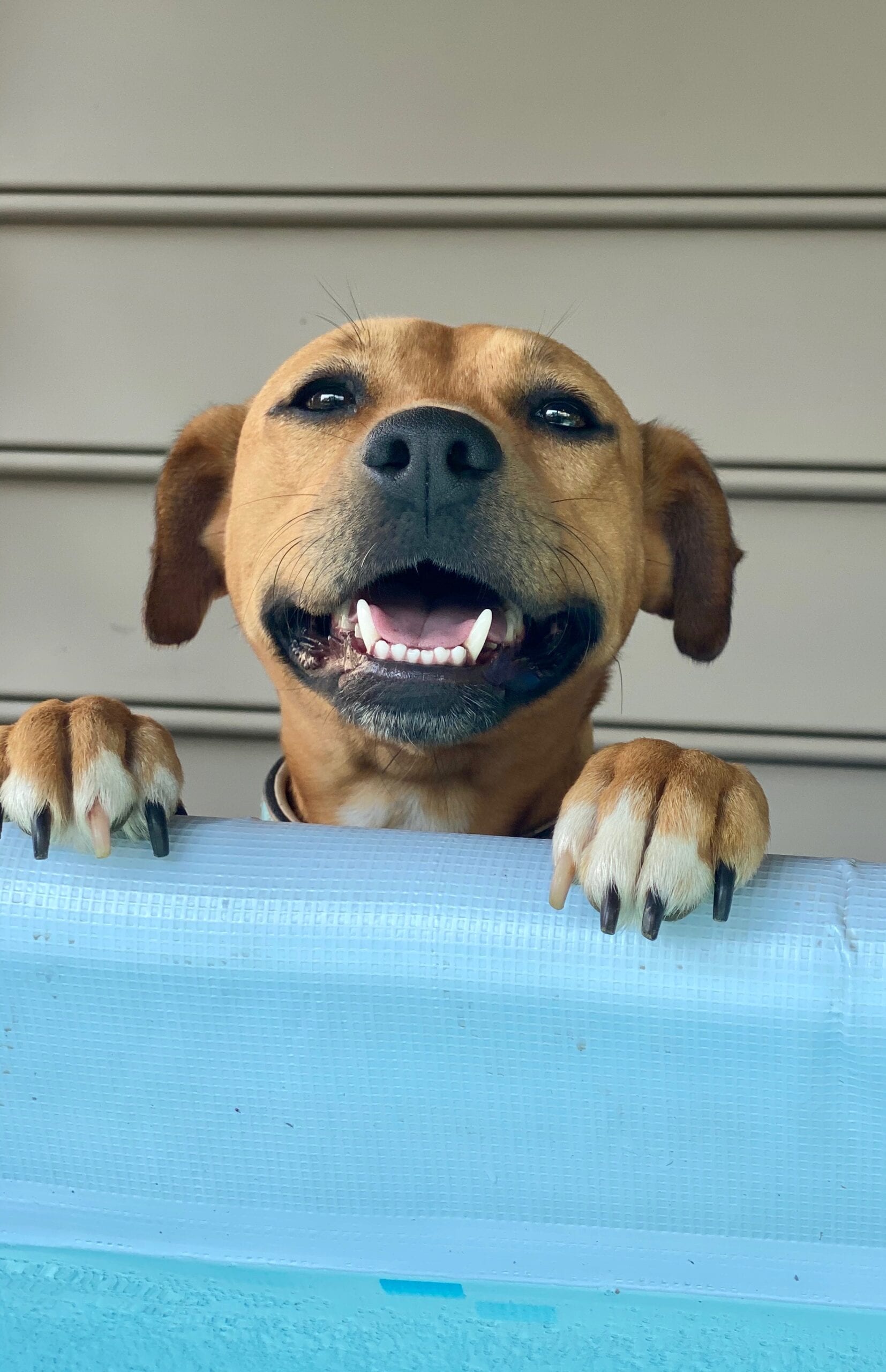 Clementine was also adopted from the CAPSCA.  She was rescued from the 2019 flooding in Louisiana caused by Hurricane Barry, found as abandoned.  Our hearts melted when seeing her for the first time, just look at that face!  We do not know what breed she is – CASPCA had her listed as Shar-Pei (she has the scrunchiest face), but we just know she is 100% good girl.  She is the sportiest of our dogs and learns new tricks with ease.  Her favorite game to play is definitely catch!  All is right in the world when her head rests against yours; she will slowly move towards you until that happens.  She is the smallest of our dogs, weighing in at 25 lbs, but she is also the feistiest.  You may notice that Clementine has been featured in some of our new promotional materials – you may even see her on our lawn signs!

Delilah was the first member of the three-pack.  We adopted her from the Fluvanna SPCA.  She is a mixed-breed and was found emaciated, scavenging for food on a job-site near Palmyra. The contractors working there fed her pizza for a few days and thankfully brought her to the SPCA.  When we first walked her, she gave us a look that melted our hearts and we’ve been so appreciative to have her as part of our family ever since.  She is the goofiest member of the pack and always game for romping around.  Weighing in at 50 lbs, she is definitely not a lap dog, though she insists that she is.  She has so much love and will always be our furst. 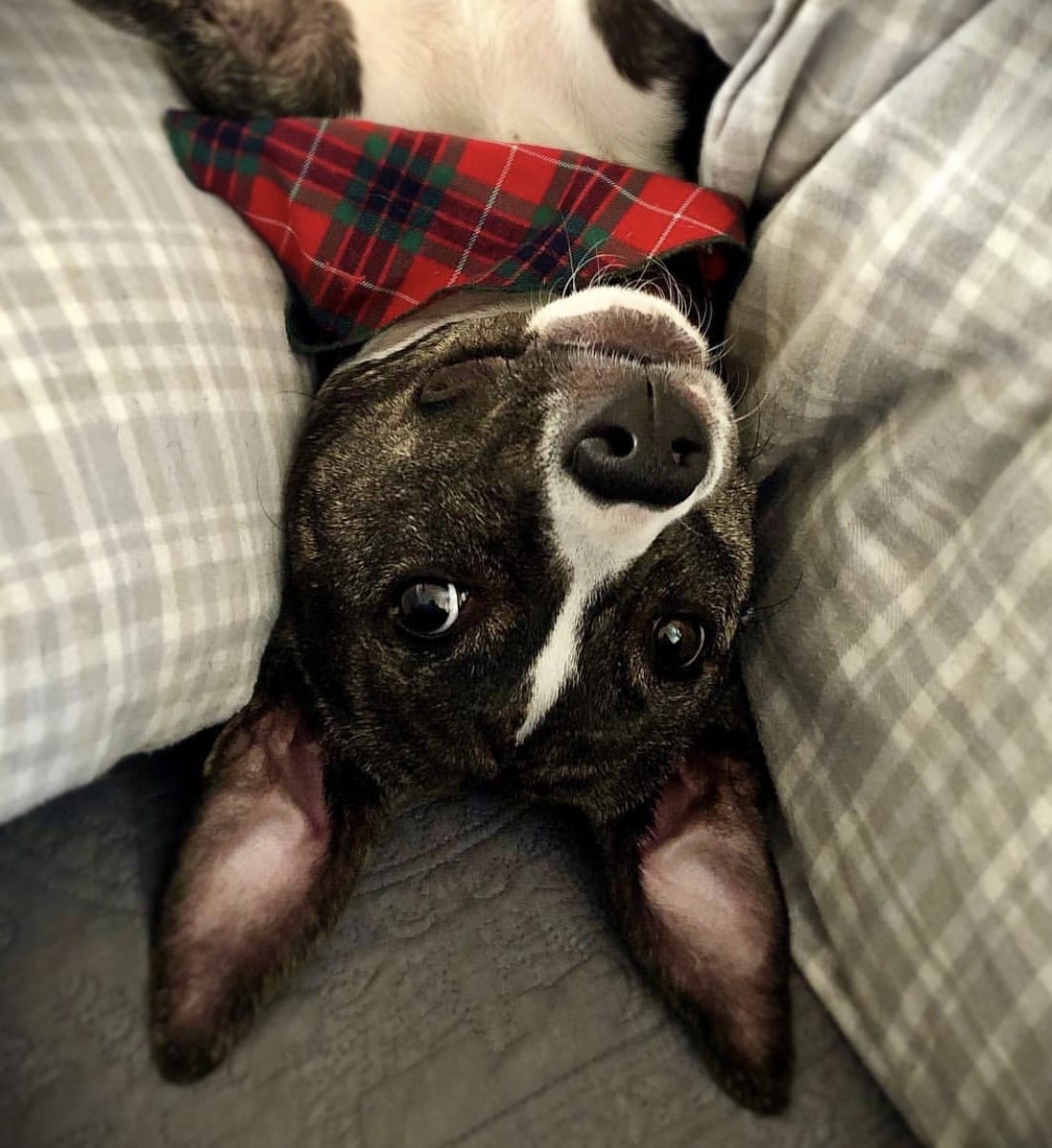 Turf HD has the expertise needed to bring out your lawn’s full potential and we strive to provide exceptional customer service.

If you have any questions about caring for your lawn, we’re here to help.

Contact us for answers to your questions – we’re just a phone call or email away. 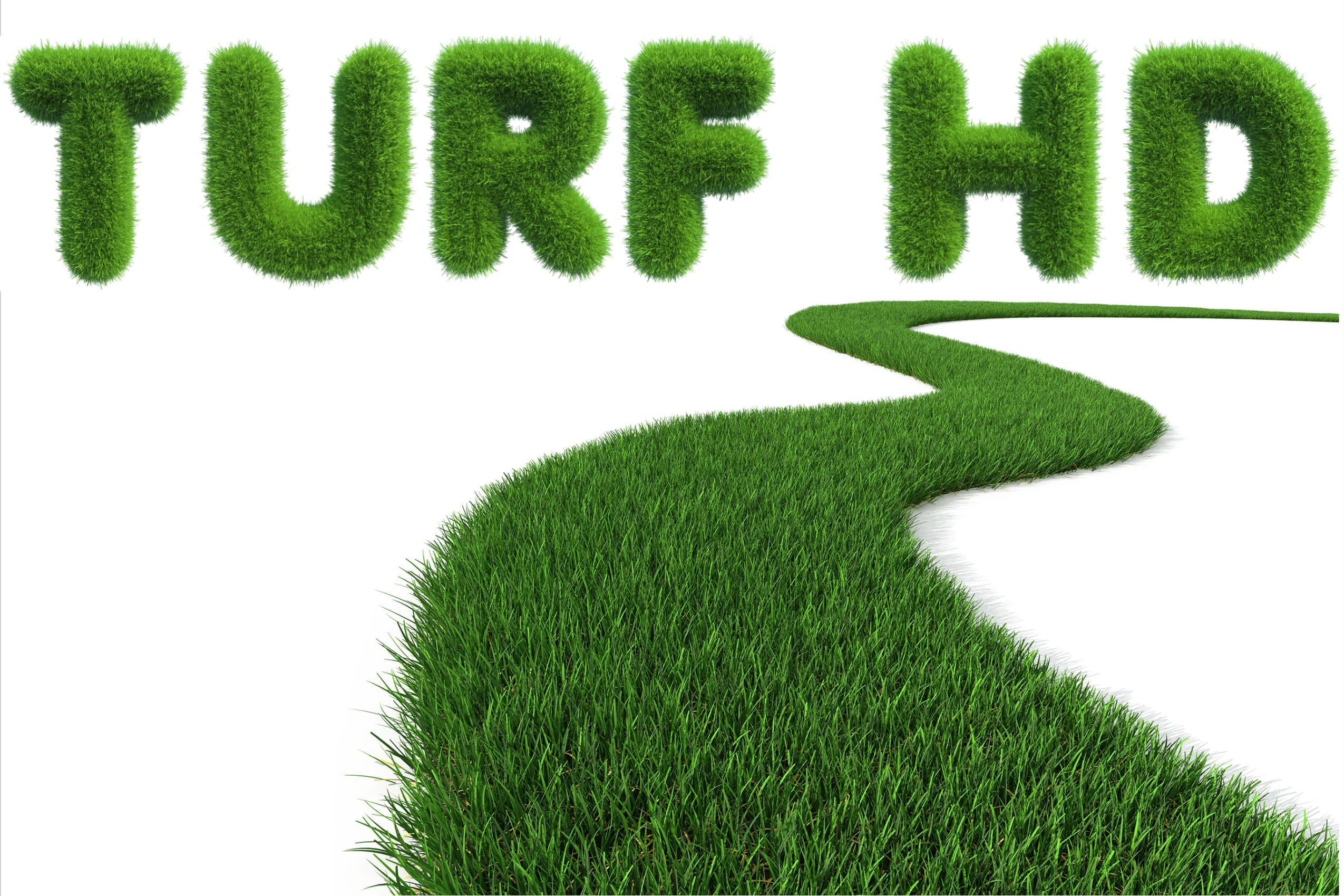 Stay up-to-date with our latest news and information!